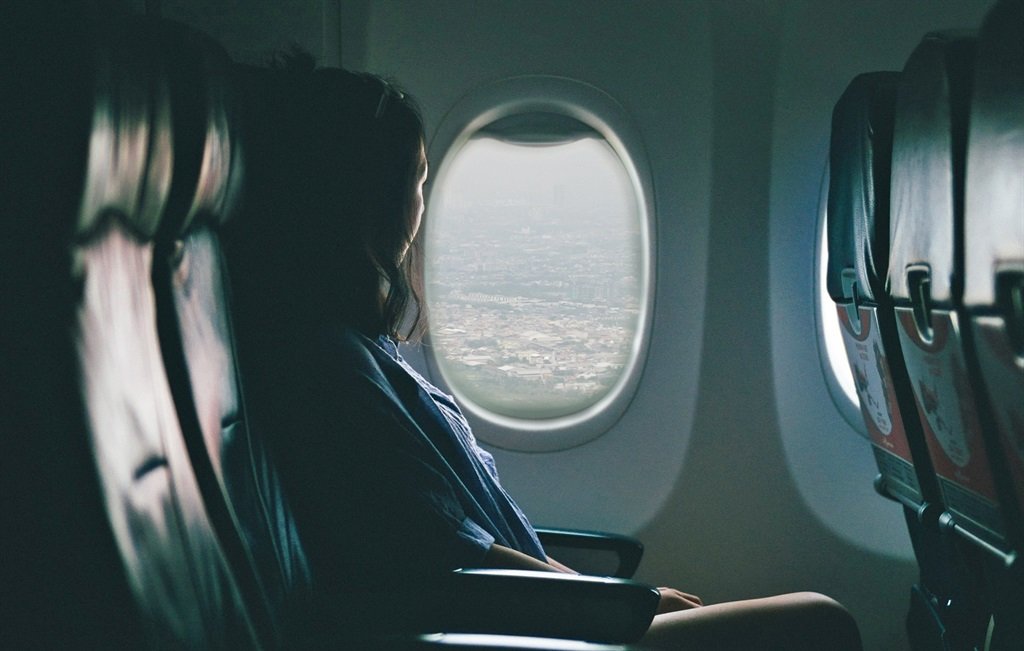 27 May 2022
Zioux: Walk on the wild side
Is Mlibo Qoboshiyane a true kingmaker in Eastern Cape ANC conference?

More and more South Africans are strongly considering studying abroad, with some wanting to realise one ambition; to leave South Africa permanently, a new report has found.

At least 1.2 million South Africans are considering studying overseas, the report, which resulted from a BrandMapp survey, said.

While the typical education streams are still the top option for most South Africans, 12% of those polled said they are considering or planning on studying abroad.

“Not surprisingly, UNISA, the pioneer of South African distance learning, is an option of choice for 40% of these adults who want to study further. This is almost matched by 37% who look to our brick-and-mortar universities and colleges,” said Brandon de Kock, BrandMapp’s director for storytelling. 12% of educated adults are interested in furthering their studies off shore. (Source: BrandMapp)

A critical consideration around studying abroad could be that many could be using it as an opportunity to leave South Africa for good, De Kock said.

“But what’s staggering is that that percentage rockets up to 48% of those aged under 25 years. There’s no doubt that for these youngsters, studying overseas looks like the key to a global door behind which lies a future earning Dollars or Euros or Yen, rather than rands in return for their soon-to-be highly skilled labour,” said De Kock.

The report coincides with previous data by BrandMapp that showed that almost a third of South Africans would like to emigrate in the next five years.

Although 1.24 million South Africans considering overseas studies is a significant number, it is no surprise, Heidi Sulcas, the editor of University Speaking, the South African Guide to Overseas Study, said.

Approximately 12,000 South Africans are already studying overseas, according to the International Education Association of South Africa.

“I have experienced a sizeable uptick in interest over the last year for information on international education,” Sulcas said 70% of adults have a tertiary qualification. (Source: BrandMapp) More than 70% of those with qualifications want to keep studying. (Source: BrandMapp)

The survey quizzed more than 33 000 middle-class South Africans with a household income of R10,000 and more per month. The survey represents 30% of the country’s population and 100% of the taxpaying base.

Get the best of our site emailed to you every weekday.

Go to the Business Insider front page for more stories.

Employees And Companies Must Work Together 0

Forever Chemicals Linked to High Blood Pressure in Some Women 0