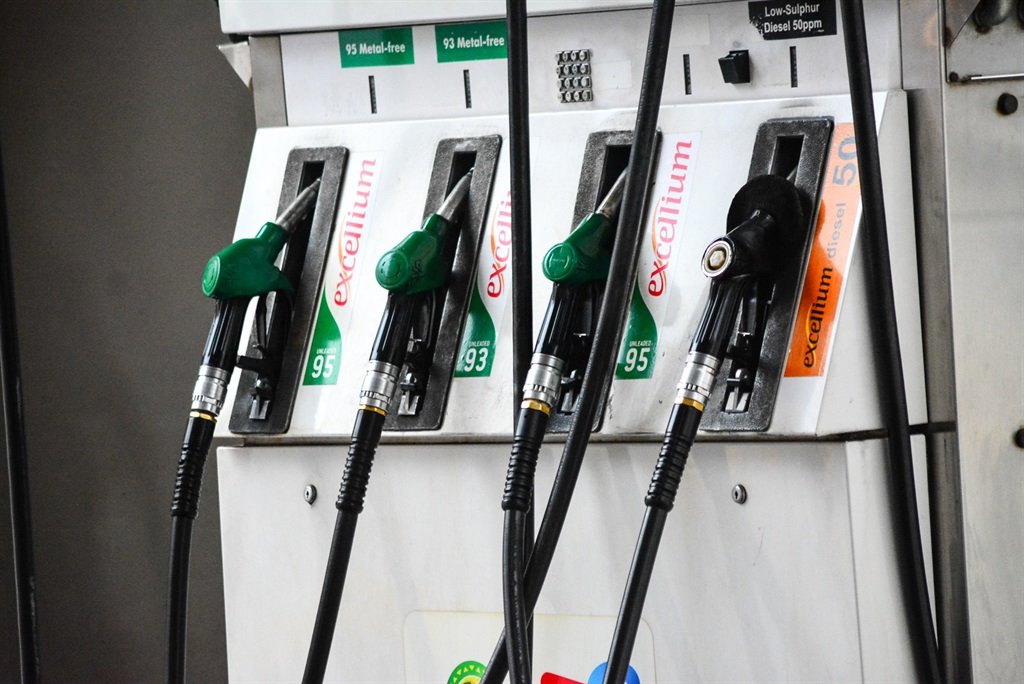 ‘Alarmist’: Mbalula shuts down speculation that e-tolls will be funded by fuel levy hike


OUTA speculated that the government could raise the fuel levy by 25 cents to 30 cents a litre to cover e-tolls.

Transport Fikile Mbalula has shut down speculation about a possible raise in the fuel levy to fund e-tolls in Gauteng as “alarmist” and “rumour-mongering”.

He was reacting to a statement by the Organisation Undoing Tax Abuse (Outa), which expressed concern that Finance Minister Enoch Godongwana may use expected fuel price cuts in September as an excuse to increase the fuel levy. OUTA claims this will allegedly be done to cover the Gauteng Freeway Improvement Project, which the e-toll system has failed to do.

OUTA speculated that the government could raise the fuel levy by 25 cents to 30 cents a litre to cover e-tolls. The price of 95 unleaded petrol could be lowered by around R2.60 a litre in the first week of September thanks to a sharp slump in oil prices, while the rand has gained ground.

“It must be made categorically clear that government has not made any pronouncement on the funding of the Gauteng Freeway Improvement Project. We, therefore, appeal to all stakeholders to desist from rumour mongering that is intended to create anxiety among motorists,” Mbalula said on Wednesday.

“I have engaged with the AA and OUTA to discuss matters of mutual interest and I remain committed to constructive dialogue that assists in resolving challenges.”

Mbalula has been promising an announcement on e-tolls since he took office in May 2019 with several deadlines come and gone. In June, Mbalula said that a solution would be announced by the medium-term budget policy statement in October, this time “for sure”.

In reaction to Mbalula’s latest statement, OUTA CEO Wayne Duvenage told Fin24 its view remains that the fuel levy has been mentioned in the past as a possible option to resolve the e-tolls issue.

“The best time [for government] to raise the fuel levy – judging by past behaviour – is to take advantage of a drop in the petrol price. We hope this will not happen, but [feel we] are right to raise our concerns,” said Duvenage.

“These short-decisions may provide government with quick-fix short-term tax gains, but they have a detrimental impact on the country over the long term. Government should instead be looking at introducing greater efficiency into managing the country’s affairs, as opposed to seeking ways to lean more heavily on its taxpayers.”

Is the Pandemic Over? If Only It Were That Simple 0

Gore says weather crisis is like ‘hike through Book o… 0