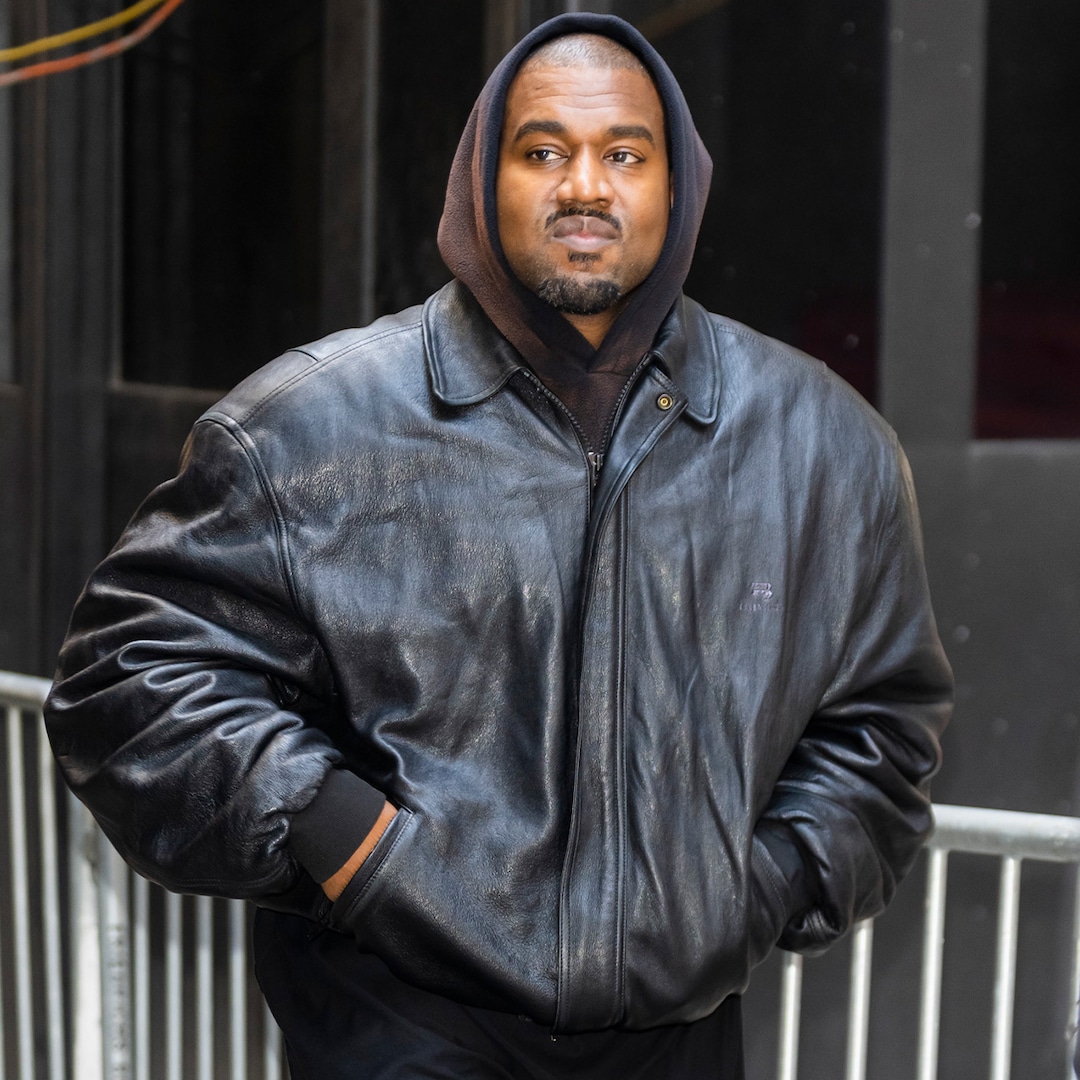 Since then, celebs have come to Karefa-Johnson's defense, including model Gigi Hadid, who commented under West's Oct. 4 Instagram post that he is "a b

Since then, celebs have come to Karefa-Johnson’s defense, including model Gigi Hadid, who commented under West’s Oct. 4 Instagram post that he is “a bully and a joke.”

“You wish u had a percentage of her intellect,” Hadid wrote in part. “You have no idea haha…. If there’s actually a point to any of your s–t. She might be the only person that could save u.”

In the new interview, West alleged that the situation with Karefa-Johnson and Hadid was a “setup,” saying, “There’s a group mob.” Keep scrolling for all the bombshells from his wide-ranging interview.

“They had the idea that Ye was bullying… a ‘body goals Black woman.’ Now let’s talk about [Gabriella Karefa-Johnson] and my good friend Lizzo. Lizzo works with my trainer, a friend of mine, Harley Pasternak. When Lizzo loses 10 pounds and announces it, the bots… on Instagram, they attack her for losing weight, because the media wants to put out a perception that being overweight is the new goal, when it’s actually unhealthy. Let’s get aside from the fact whether it’s fashion and Vogue, which it’s not, or if someone thinks it’s attractive, to each his own. It’s actually clinically unhealthy. For people to promote that, it’s demonic… It’s a genocide of the Black race. They want to kill us in any way they can.”

Year of the Tiger Overshadows the Olympic Panda 0

How To Get The Best Parking Lot At Newark Airport 0