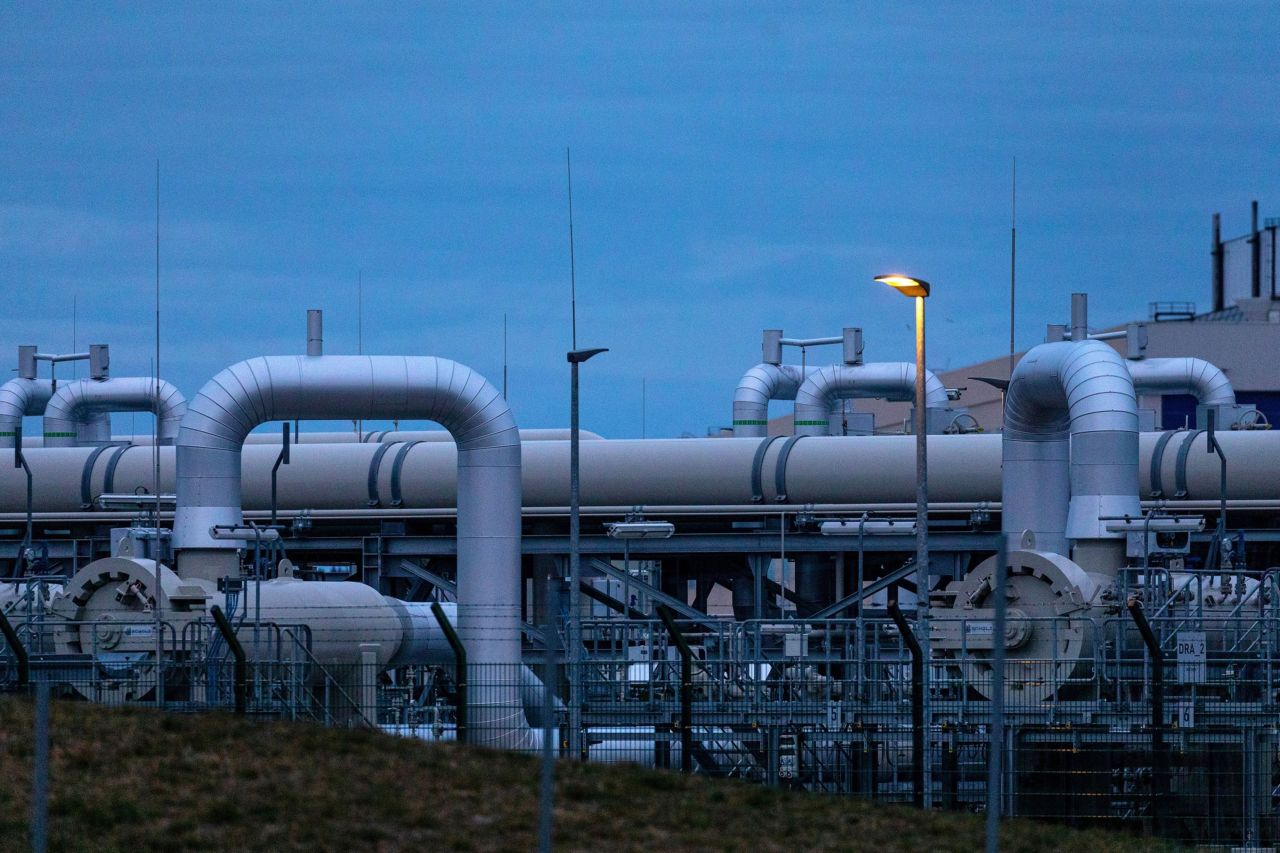 Germany has enough gas for less than 3 months on Russia…

Even if gas inventories can meet Germany’s target of being 95% full by November, that would only cover about two-and-a-half months of heating, indust

Even if gas inventories can meet Germany’s target of being 95% full by November, that would only cover about two-and-a-half months of heating, industrial and power demand if Russia cuts off supplies completely, according to Klaus Mueller, president of the Federal Network Agency, the country’s energy regulator.

Stockpiles are currently 77% full, which is two weeks ahead of schedule.

Germany, heavily dependent on Russian gas, is racing to fill its winter stockpiles after Moscow drastically cut flows on the key Nord Stream pipeline, exacerbating Europe’s worst energy crisis in decades that looks set to persist into next year. The government has urged lower consumption, warned of rationing and this week slapped a levy on gas use.

“We are a little bit faster than what we used to be in terms of filling up storage, but it is not a sign we can relax,” Mueller said in an interview on Tuesday. “It should be understood as a push, instead. Let’s keep it going.”

With the risk of a cooler-than-normal autumn and the chance of further supply disruptions, the government-mandated target of storage sites being 85% full by October could be challenging, Mueller said. Meeting the November target of 95% seems “hard to achieve” because some storage sites require more time to fill, he said.

“I cannot promise you that all storage facilities in Germany will be 95% full in November, even under good supply and demand conditions,” Mueller said. “In the best-case scenario, three-fourths of them will meet the target.”

Russian gas flows through Nord Stream are currently only about 20% of capacity, prompting Germany to repeatedly warn that supplies can be cut off completely at any time as Moscow retaliates for the sanctions over its war in Ukraine.

The regulator is studying how to prioritise supplies to some industries considered as essential for the economy, with a digital platform to help with proposals for different scenarios expected to be ready in October.

But industry shouldn’t expect the regulator to establish a fixed order in which companies are cut off in a crisis.

“We still don’t know how the crisis will develop. We cannot give any certainty that some consumers could be cut before others,” Mueller said. “We are being transparent, but I know it is not satisfying news.” BM

Davos: How SA can build a digitally competitie future based on trust 0