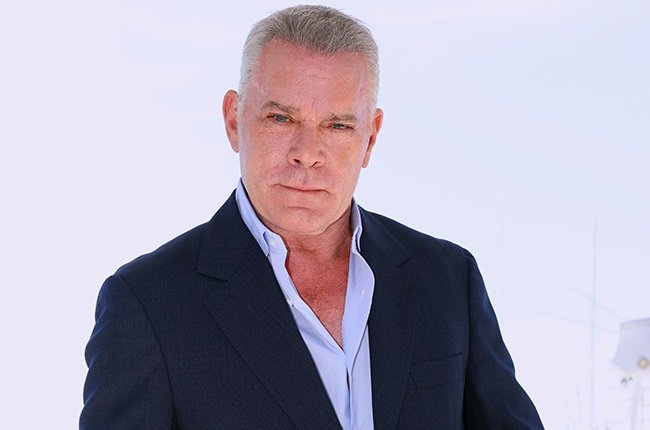 Actor Ray Liotta, who starred in Martin Scorsese’s gangster classic Goodfellas, has died, US media reported Thursday. He was 67.

According to TMZ, Liotta was shooting a movie called Dangerous Waters on the island, and died in his sleep.

His fiancée, Jacy Nittolo was with him while he was working on the project.

Despite success earlier in his career, Liotta’s breakout role came in 1990 when he was cast as real-life mobster Henry Hill in Scorsese’s crime masterpiece.

He worked alongside Robert De Niro and Joe Pesci in what is widely considered one of the greatest films of the 20th century, with scenes that continue to be referenced as cultural touchstones.

Goodfellas won one Oscar, and was nominated for five others.

A year before, Liotta had played baseball star Shoeless Joe Jackson in Field of Dreams, playing opposite Kevin Costner in the widely revered sports movie.

Liotta and Nittolo got engaged during the Christmas holidays in 2020. The actor shared the news on Instagram at the time, writing, “Christmas wishes do come true. I asked the love of my life to marry me, and thank God she said yes!”

Liotta leaves behind a 23-year-old daughter, Karsen, who following in her father’s acting footsteps.

This is a developing story.

Where to Stay in Mexico City During Your Visit (Updated 2022)