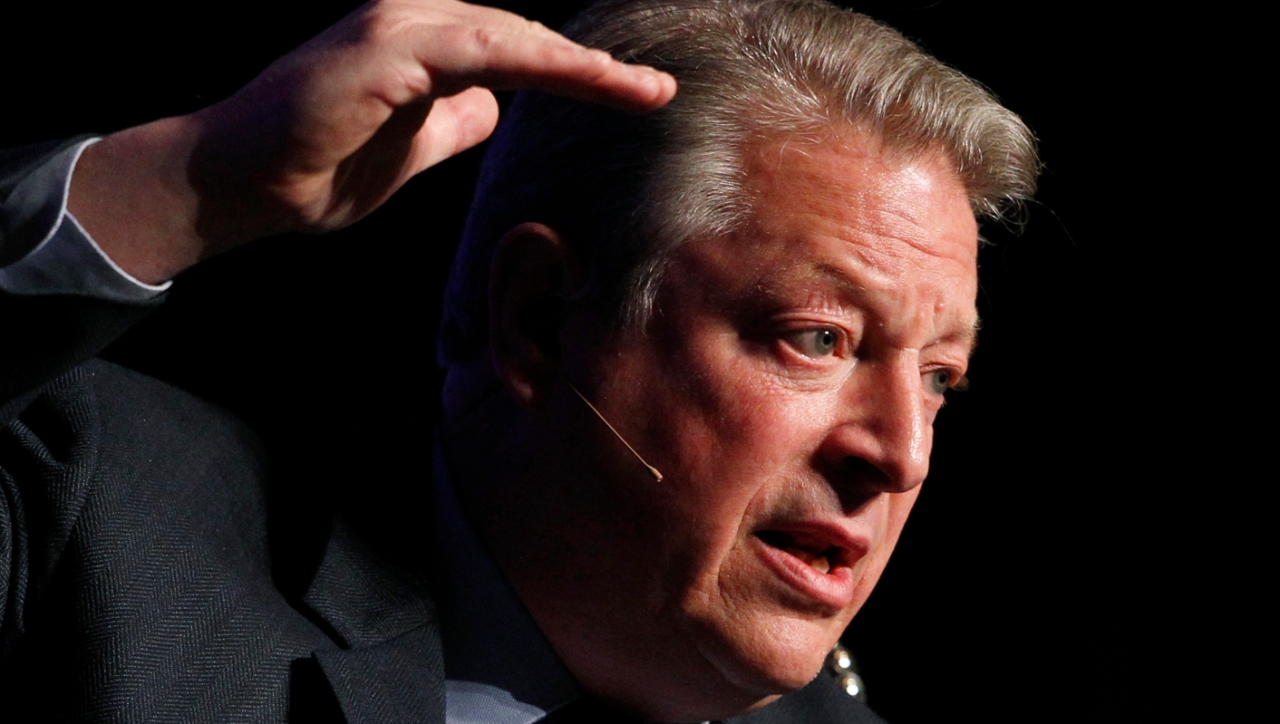 Gore says weather crisis is like ‘hike through Book o…

The steady drumbeat of climate disasters is for Gore, who’s chairman and co-founder of Generation Investment Management, a vivid reminder of what’s a

The steady drumbeat of climate disasters is for Gore, who’s chairman and co-founder of Generation Investment Management, a vivid reminder of what’s at stake as politicians and investors weigh up whether to throw their weight behind the transition to clean energy.

“When every night on the TV news is like a nature hike through the Book of Revelation, that builds demands for meaningful action,” Gore said in an interview timed for the release of Generation’s latest Sustainability Trends Report. “And these events aren’t representative of a so-called random walk, they’re getting worse every single year in the last decade.”

Still Gore, who says he advocates a “two-part message” on climate change – that the danger is real and extreme, and that solutions are available to fix the problem – was keen to stress that there are reasons to be optimistic. Specifically, he pointed to the acceleration of policies to support renewable energy in response to Vladimir Putin’s war in Ukraine and the passage of the US Inflation Reduction Act.

For Gore, the act is “genuinely historic” because “it takes the United States at long last across a significant threshold toward meaningful climate action”.  The world’s largest economy has “broken free” from “policy capture” in which fossil-fuel companies use “their political and financial legacy networks to influence the formation of policy”, he said.

In Europe, the situation is more complex, according to Generation’s trends report. There are “grave risks for the clean-energy transition” because short-term decisions made by governments to secure fossil-fuel supplies to heat homes this winter may have long-term adverse effects on emissions.

“It’s obvious that the short-term shortage of energy caused by Putin’s evil invasion of Ukraine must be addressed to get us through the winter to avoid intolerable suffering,” Gore said. “What that means in practice is Europe and the UK and all of us should pick carefully the kind of investments in fossil-fuel supplies and infrastructure that are appropriate to meet the short-term prices and avoid locking in higher emissions for decades to come.”

While the energy transition won’t succeed without supportive policies, it also needs the backing of investors. And on that front, there’s much work to be done. Annual investment in clean energy will need to double by 2025 to $2-trillion to cap the increase in global temperatures to 1.5°C, Generation said, citing research from BloombergNEF.

“While the rising investment in the net-zero transition is encouraging, far too little money is going into solving the hardest problems,” Generation said in the report. “Instead, much of climate finance, public and private, is flowing into a narrow set of investable solutions whose business models have been proven.” BM

Paying respects to the Queen from remote Nepal region 0

Everything You Need to Know About Marvel's Multiverse Saga, Including Phase 5 and Phase 6 0

A new current of hope surges across Latin America 0