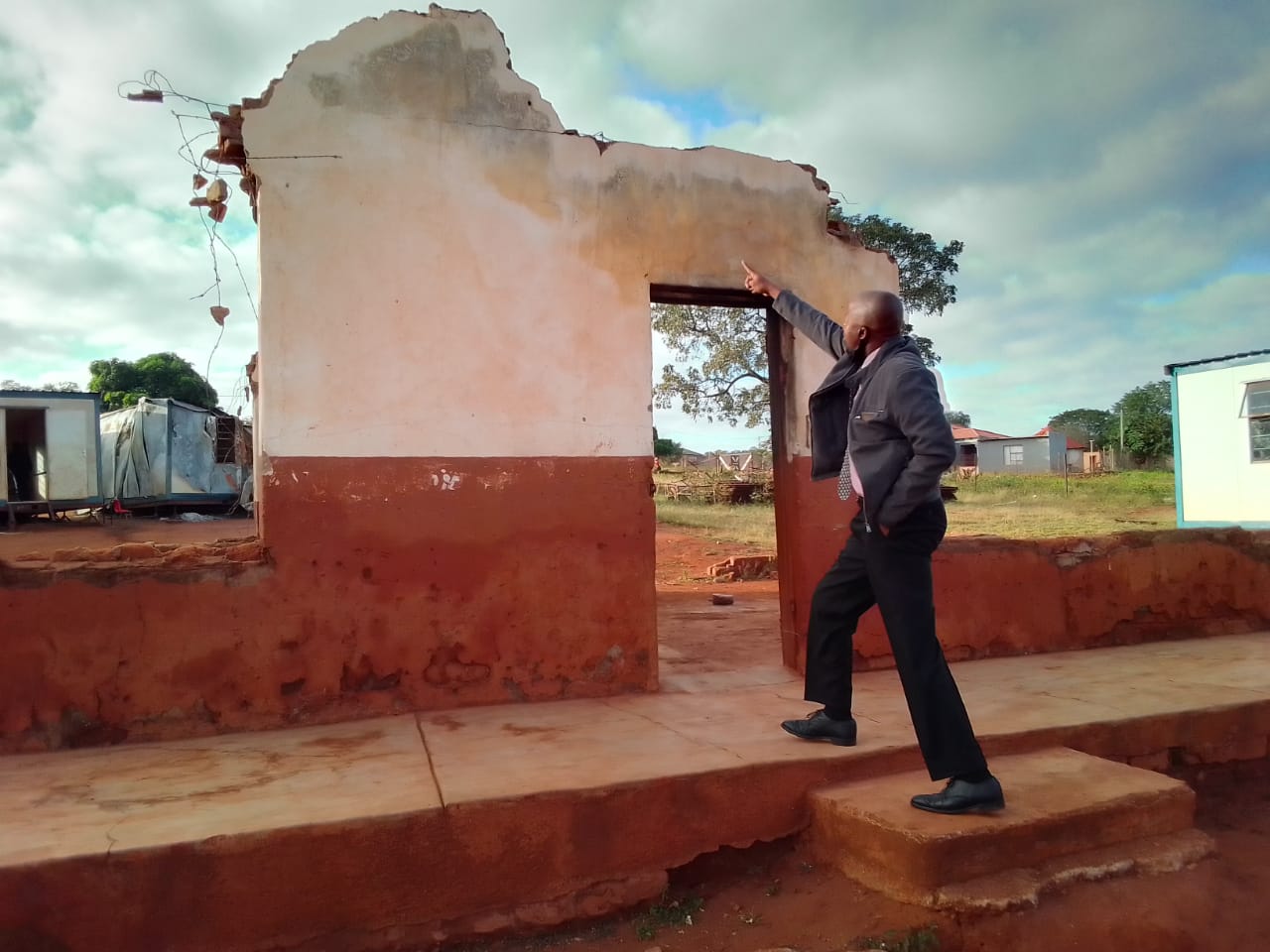 Section27 goes to court to get Limpopo schools fixed

Public interest law centre Section27 has approached the high court in Pretoria to compel the Basic Education Minister, the Limpopo Education MEC and

40% of KZN’s police cars are out of use with repair time being blamed
Mkhwebane says she will lay charges against SMS sender
Well-known Afrikaans actress, Franci Swanepoel dies at 50 |

Public interest law centre Section27 has approached the high court in Pretoria to compel the Basic Education Minister, the Limpopo Education MEC and the provincial Department of Education to retract a decision to suspend building projects at public schools. They want this decision to be declared “unlawful and unconstitutional”.

The National Treasury and the Finance Minister have also been listed as respondents in the application.

This comes two years after Basic Education Minister Angie Motshekga and the Limpopo education department suspended renovation, building and repair projects in most public schools due to the Covid lockdown. Though the lockdown has since ended, much-needed projects at dilapidated schools remain in limbo.

Julia Chaskalson, research and advocacy officer at Section27, said conditions at these four schools “endanger the lives of staff and learners, disrupt teaching and learning, and violate children’s rights to dignity, equality, and basic education”.

She said at Ndzalama in Giyani, a storm blew off the school’s roof in 2012, leaving learners without classrooms. At Chameti Secondary, mud classrooms “are cracked, crumbling, and dangerous”. There are similar issues at Dingamanzi Primary and Bvuma Primary in the Mopani District, where the provincial department has failed to fix many dilapidated school buildings for years.

“Two years after the suspension of infrastructure projects, we ask the court to review and set aside that decision so that schools we represent can receive infrastructure they urgently need,” Chaskalson said.

The organisation wants recently appointed Education MEC Mavhungu Lerule-Ramakhanya to provide a plan to fix each school within 30 days and to start work on projects at the four schools within 60 days of the order.

Chaskalson said Section27 has also requested the court to compel the department to provide the list of all schools still waiting for repairs, renovation and full construction.

Earlier this year, GroundUp reported on issues at Rakgoatha Primary School in the Capricorn District where the school’s roof also blew off during a storm in 2016. We also reported on Mohokone Primary School in the Mopani District, which has been waiting for a proper building since the 1980s. The school’s old building roof is leaking and trusses in some classrooms are broken. The learners at Ratšeke Primary are crammed into mobile classes, while at Mahekgwe Primary, the school’s roof is rusted and windows are broken.

The case will be Section27’s second court challenge against the Limpopo education department over poor school infrastructure. In 2021, the high court in Limpopo handed down judgment in the “Michael Komape trial” compelling the state to provide a list of schools with pit toilets and plans to eradicate them within 90 days and to report every six months on progress.

Michael Komape was five years old when he drowned in a pit toilet at his school near Polokwane in 2014. His death caused widespread outrage and put the use of pit toilets in some 1,500 schools across the province under scrutiny.

Spokesperson for the MEC, Mike Maringa, referred GroundUp’s questions to the national department. The Minister of Basic Education’s spokesperson, Elijah Mhlanga, did not answer our questions but said the department would “deal with the matter within the legal process since it has been filed in court”. DM

MinIO, which offers popular open source tools for multi-cloud storage, raises a $103M Series B at a $1B valuation (George Anadiotis/ZDNet) 0

Bono Apologizes for Songs of Innocence Release with Apple 0