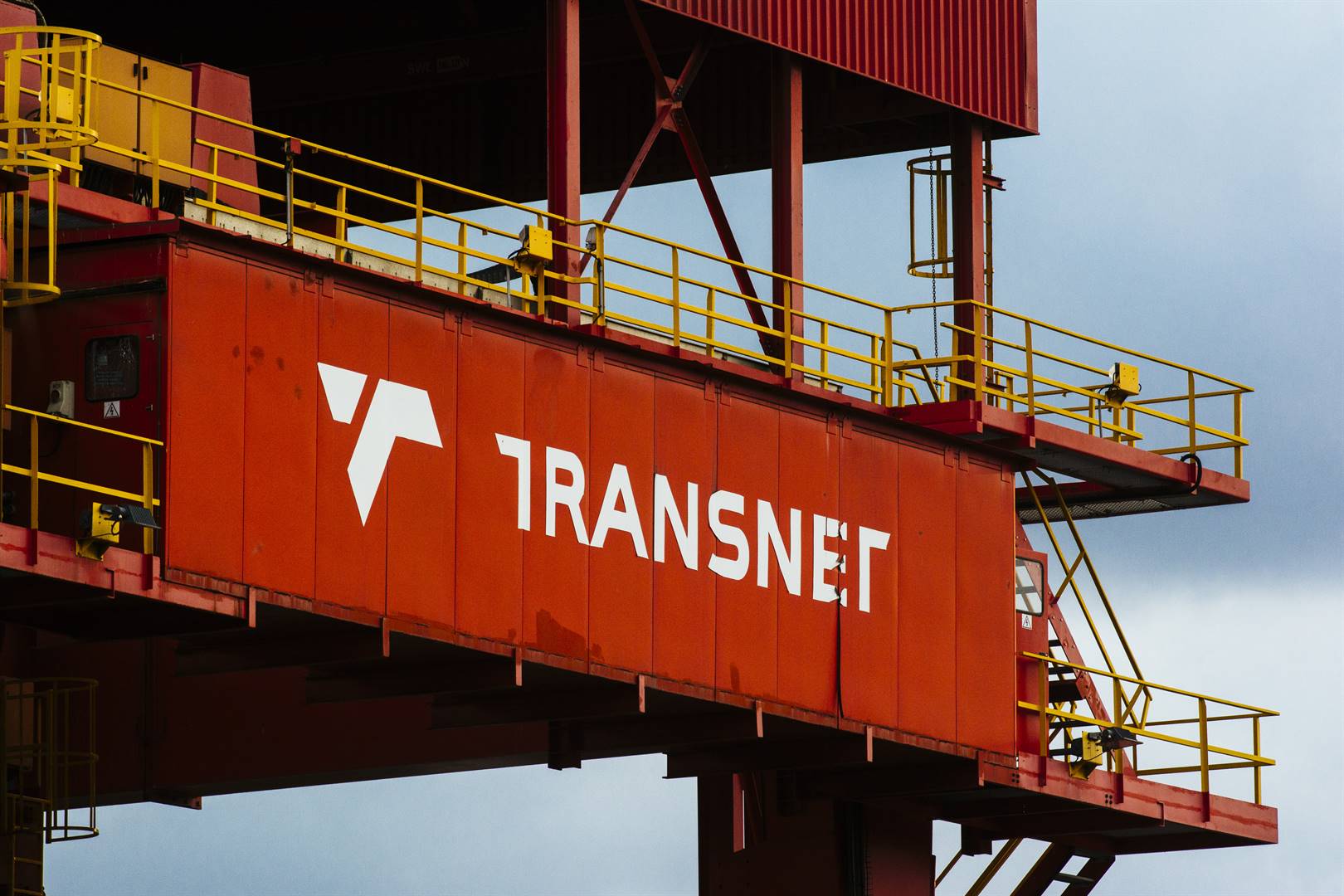 Two unions plan to strike at Transnet in the next week after rejecting the rail utility’s wage offer.Satawu and UNTU are demanding between 12

Two unions plan to strike at Transnet in the next week after rejecting the rail utility’s wage offer.

The South African Transport and Allied Workers Union (Satawu) plans to down tools as early as Monday, while the United National Transport Union (UNTU) said it served a 48-hour notice on Transnet of its intention to embark on a protected strike from Thursday.

Transnet’s offer includes a wage increase of 1.5% from this month and a 13th cheque, among other benefits. The entity said it wants to keep a grip on its finances, as its wage bill makes up 66% of its operating costs.

However, Satawu rejected this offer.

“The union will serve the employer with a 48-hour notice to strike on Tuesday. After issuing the 48-hour notice, workers will commence on protected strike action on Monday, 10 October,” Satawu said in a statement.

Transnet said in a statement that it applied to the Commission for Conciliation, Mediation and Arbitration (CCMA) to convene conciliation discussions over the current wage negotiations.

“This follows the unions’ rejection yesterday [Monday] of a new offer which the company firmly believes is fair and reasonable given the current financial and operational challenges,” the statement said.

Satawu confirmed it received a letter from the CMMA to facilitate a conciliatory intervention process between parties.

“The aim of such a process is to explore avenues of breaking the deadlock and/or finding common ground between organised labour and the employer. The process will commence on Wednesday [12 October]. Please note that the CCMA process will not affect our protected industrial action,” the statement said.

UNTU General Secretary Cobus van Vuuren said in a statement that Transnet’s offer was an insult to its members “who have put everything on the line” to help get Transnet back on track.

Van Vuuren said Transnet must provide a salary increase offer aligned with the increased cost of living and CPI of 7.6%.

“It is time for the government to step in and step up to save probably one of the last SOEs that can possibly be saved, to help our people, to save the jobs of tens of thousands of people, and to prevent our people from being even more impoverished than what we already are,” Van Vuuren said.

Chaos and abuse at Gordhan event as he warns of State Capture 2.0 0

10 Best Things To Do in Guangzhou, China [with Suggested Tours] 0