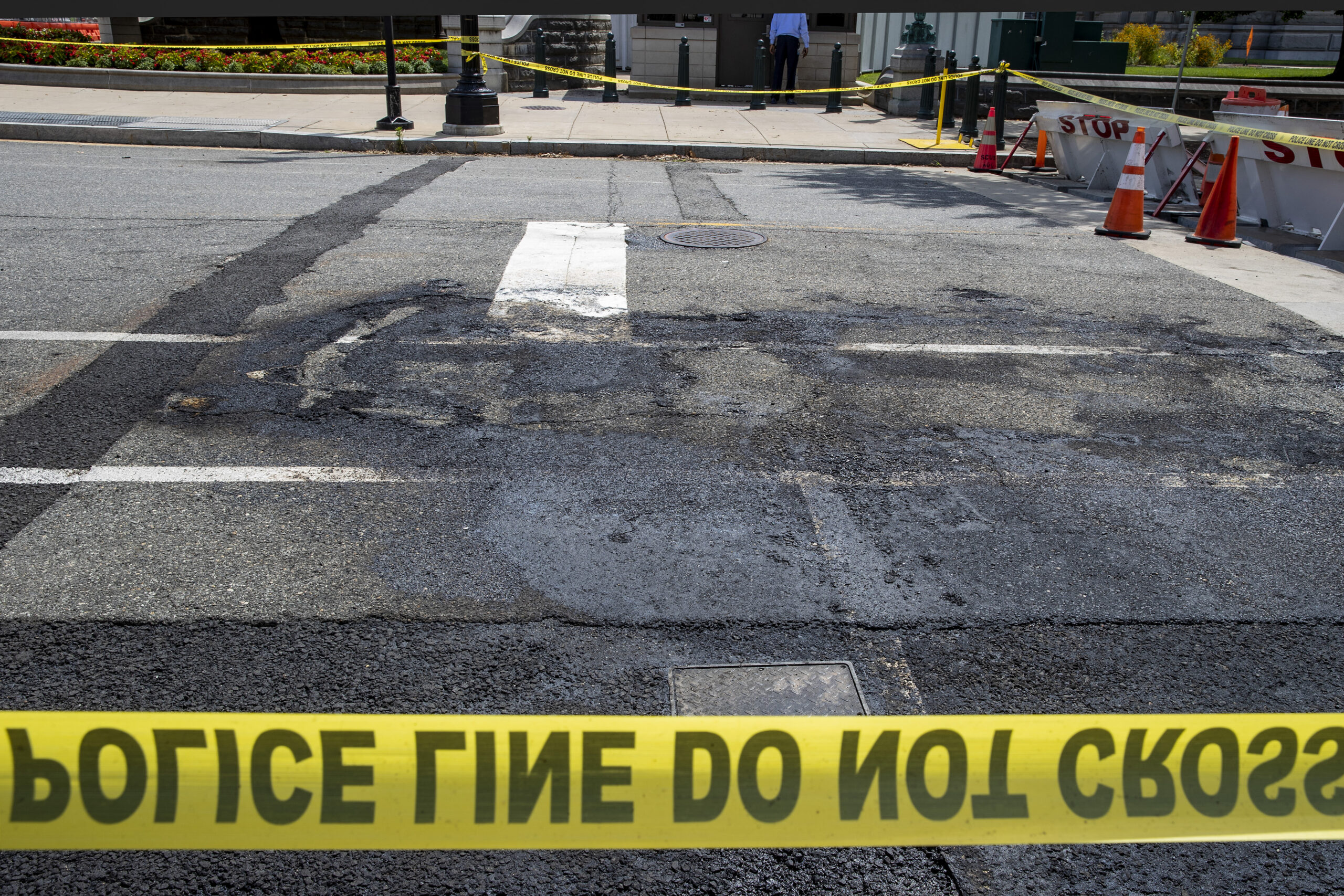 Weimann jailed for life over Christmas car ramming in Germany


A German man received a life sentence on Tuesday and was ordered into psychiatric treatment for ramming his car into Christmas shoppers in December 2020, killing six people, including a baby.

The regional court in the southwestern city of Trier found that the defendant, 52-year-old Bernd Weimann, bore a “particular severity of guilt” for the deadly attack in which he sped down a bustling pedestrian street in his SUV.

The judges found that Weimann indiscriminately targeted passers-by with his vehicle, before he stepped out of the car and was arrested.

He was convicted of five counts of murder and 18 counts of attempted murder. A sixth victim died nearly a year after the attack.

Weimann had been suffering from psychological problems and under the influence of alcohol when he ploughed through the crowd of holiday shoppers, killing an infant, her father and four others.

Prosecutors during the year-long trial had argued that Weimann had planned the attack with the intention of “killing or injuring as many as possible”.

An expert evaluation prepared ahead of the trial determined that he suffers from paranoid schizophrenia. Weimann was only able to give an approximate and sometimes contradictory account of events to police.

Investigators at the time ruled out any political, terrorist or religious motive and none was established during the trial.

In the view of the prosecution, Weimann felt frustrated by his personal circumstances. Before the attack, he had no fixed address and was living out of an off-road vehicle.

His perceived mistreatment at the hands of public officials led Weimann to develop a “general hatred of humanity”, the prosecution said.

Germany has seen a number of vehicle rampages in recent years, the deadliest of which took place in December 2016 when an Islamist assailant attacked a Berlin Christmas market, killing 12.

What next after defeating Angola in away 0

More high schoolers are off track to graduate. Here’s how schools can help. 0